The best way to prepare for business travel and everyday work

Below you find all of the 12 different e-learning modules.

While travelling can be a highly enjoyable and stimulating experience, it does present challenges and possible problems. When travelling, your usual support structure to handle unexpected issues is not available in the same way, such as friends, your relatives or a family doctor. This E-learning module lets you consider how this might affect you and how to prepare before you travel.

Prepare for the destination

In this section, we will provide useful information and tips to consider during the preparation stages before your trip. Identifying practical problems that you may encounter while abroad and preparing for those eventualities will minimize the risk of mistakes and limit the impact of problems that may affect your journey.

Getting around an unfamiliar city can be challenging. Regardless of whether you use private or public transport, there will always be risks that could jeopardize the entire journey. Having local knowledge will certainly help, but if this is your first visit and you don’t know what to look out for, then it can be difficult.

On any trip abroad, even to countries thought to be safe, it is important to consider the cultural and social differences. Any upsets or adverse situations might be more difficult to handle away from home, especially if the language is unfamiliar. A business trip can be compromised due to the lack of awareness around local customs and cultures. You may encounter difficulties even with the smallest tasks, such as getting directions, reading street signs, or ordering food when you don’t speak the local language. Some habits and customs that are common in your home country might be disrespectful or even criminal in some places. Even in the safest places in the world, tourist spots are often prone to criminal activities, such as pick-pocketing.

Cybercrime, also known as computer-oriented crime, comprises any criminal act involving computers and networks, as well as traditional crimes conducted through the internet. The prevalence and cost of cybercrime, including identity theft, hacking of bank accounts and loss of intellectual property has ramped up significantly over the last decade.

As a traveller, you may be exposed to a variety of health risks in unfamiliar environments. Most risks can be minimised by taking precautions before, during and after your travel.

Navigating crowded spaces is common when visiting large cities. You will often arrive at busy stations and airports and sometimes it may be necessary to pass close to risky events such as political rallies. Large crowds may cause disruption to public transport, making it difficult to navigate the city. Depending on the event and the behaviour of the crowd, there may be additional safety risks. Taking preventative measures will help reduce the risks. A mass gathering, or crowd, is defined by the World Health Organization (WHO) as “events attended by a sufficient number of people to strain the planning and response resources of a community, state or nation”. Mass gatherings can be categorised into two types: spontaneous gatherings (e.g., funeral of prominent person) and planned gatherings (e.g., the Hajj).

There are now more women travelling for business than ever before. However, women can face additional security risks while abroad. Stay safe by adhering to local customs. Talk to trusted people and colleagues about what you should watch out for when travelling in an unfamiliar destination. Does the country you are visiting have different attitudes towards gender than in your home country? This information is intended for both men and women because understanding the risks can help with prevention and will better enable you to help a friend or colleague.

Members of the LGBTQ community may face particular issues when traveling that must be taken into consideration. In some parts of the world, acceptance for people identifying as LGBTQ may not be what travellers are used to in their home country. There may be risks associated with travel ranging from discrimination to targeted violence. In certain countries it is considered illegal to engage in consensual same-sex sexual acts. Most of these countries are located in the Middle East, Africa, the Caribbean, and parts of Asia and Oceania. The risk of discriminatory practices while dealing with authorities or public services can also be higher for LGBTQ travellers in many parts of the world, and they are more likely to face issues in regular interactions with locals in a destination country.

Terrorism has been a serious threat to society for a long time. Terrorist attacks are often directed against civilians to generate the greatest amount of publicity. They aim to create a lot of suffering among those directly affected, their relatives, and society.

Carjacking is a form of robbery where a criminal forcibly removes a motorist from their car and steals it. Perpetrators of carjacking are often wielding firearms. In some parts of the world this form of crime is a pervasive problem, while largely unheard of elsewhere.

When travelling to higher and extreme risk locations there is a greater need for preparation. War zones or former war zones, often called hostile environments, are distinctly dangerous. A hostile environment could shortly be defined as:
An area that is extremely volatile, with widespread conflict, localized insurgencies, criminal gangs, or ongoing violent civil unrest that are affecting businesses, visitors and the local population. Lack of health facilities and/or environmental factors limit movement or access in an area. 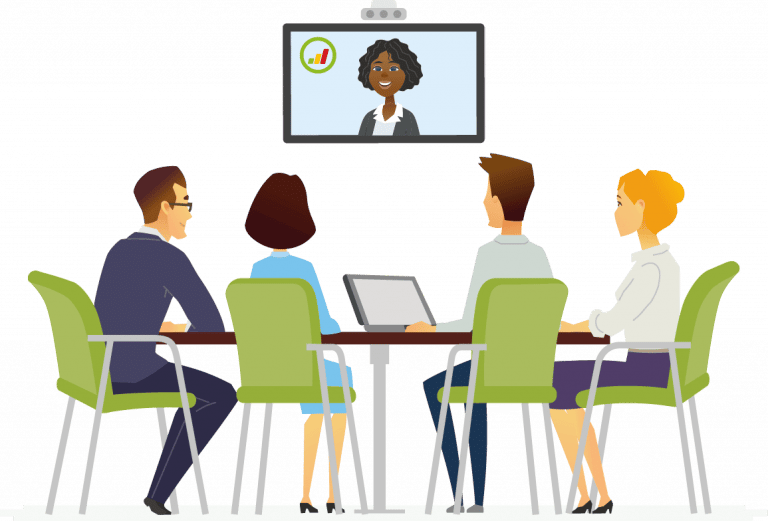 Discover the best tools on the market to protect your employees.