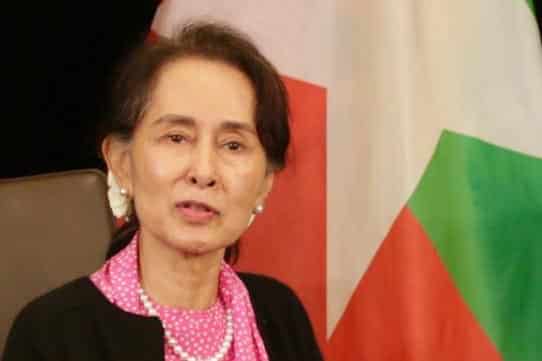 Stay ahead by subscribing to our Previews: 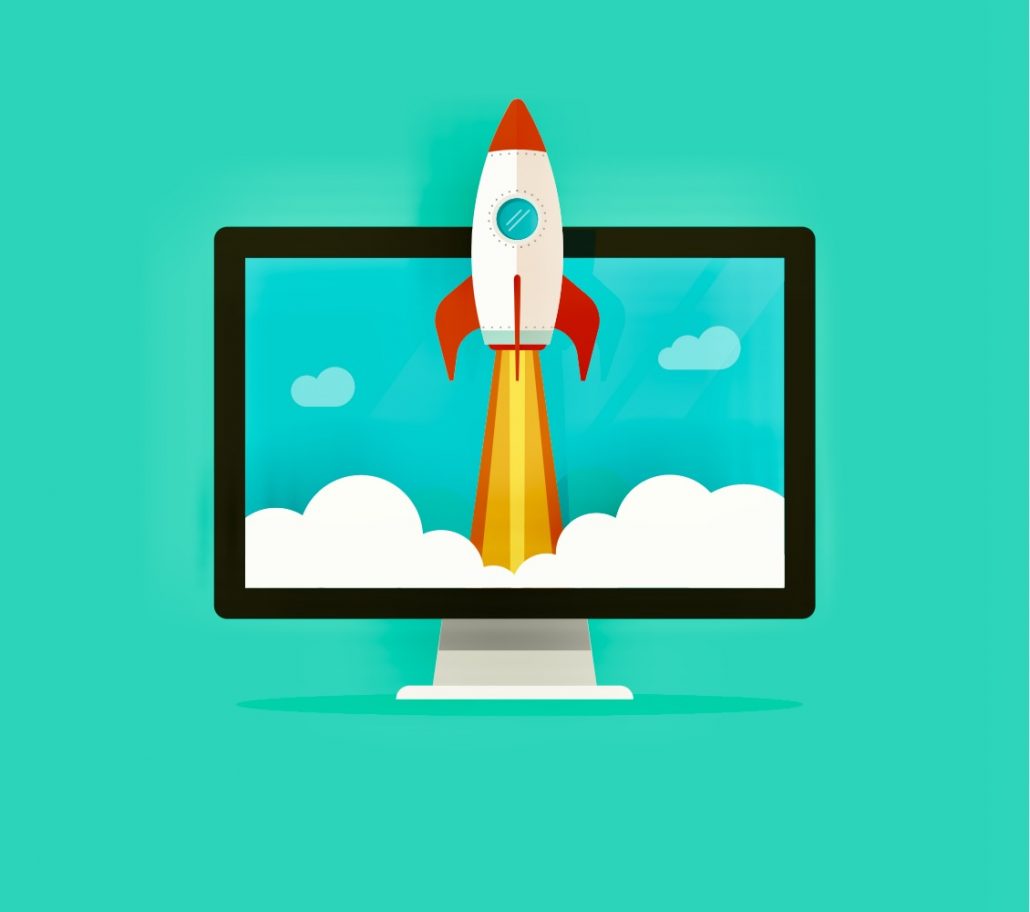