This report aims to shine a light on some of the left-wing militant groups that remain highly active today and describe how their activities affect the security environment where they operate. Based on data recorded on attacks and other incidents linked to these groups in the Safeture alert database we will provide an overview of the geographical distribution of incidents, selection of targets and other relevant data regarding the threat of militancy and how it may affect foreign travelers or interests.

Since the 9/11 attacks of 2001 and the beginning of the war on terror, through the terrorist attacks across Europe and ongoing insurgencies in the Middle East and elsewhere that has marked the last decade, the perspective on militant radicalism and terrorism has been largely focused on jihadism.

The increased political polarization in the United States in the last few years have increased the awareness of the potential risk of political violence from both right-wing and left-wing radical groups. Beyond the US recent high-profile attacks by right-wing actors such as the attacks in Christchurch, New Zealand on 15 March 2019 and on Utøya in Norway on 22 July 2011 has also led to increased attention to the threat of far-right radicalization in today’s age.

On the other hand, the issue of left-wing militancy remains largely marginalized in media reporting and official risk assessments. However, this was not always so. During the 1970s to 1990s armed militant movements whose ideological foundation was based in Marxist-leninism or another strand of communism was the primary threat considered by governments in many parts of the world, and their global reach was widespread. Widely recognized examples include the Red Army Faction and Action Directe in Western Europe, and the Revolutionary Armed Forces of Colombia (FARC) and Shining Path in Latin America. Although their footprint is diminished left-wing militant groups are still active and pose a significant security challenge to governments in some parts of the world.

The Naxalite movement grew out of the Marxist-leninist Communist Party of India (CPI-M) and traces its origins to a peasant revolt in West Bengal that erupted in 1967. During the uprising a breakout group of the CPI-M took form with Maoism as its main ideological tenet. During the following decades the movement grew to include tens of thousands of members across over at least ten states, and in 2006 then Prime Minister Manmohan Singh declared them to India’s most serious internal national security threat. During the mid-2000s the government implemented economic and social measures to improve conditions in rural areas and thus stymie recruitment for the Naxalite movement, which seems to have rendered some success. While the intensity of Naxalite militant activity has declined in the last 10 years the movement retains significant reach in multiple states.

A survey of data available in the Safeture database on incidents linked to Naxal militants produced 154 cases during 2018 and 2019. The majority of incidents consist of armed skirmishes between security forces and militants. These incidents often take place in rural forest areas of Chhattisgarh and occur during military search operations. Incidents where Naxal militants constitute the offensive actor often consist of ambush attacks along roads. Besides targeting military vehicles they have also attacked road construction sites on multiple occasions. Our analysis indicate that the risk of militancy has increased in Jharkhand state, where the number of reported attacks have increased significantly during 2019 compared to the year before.

The New People’s Army (NPA) is a Maoist militant group with links to the Communist Party of the Philippines. NPA was founded in 1969 and has waged an insurgency ever since. While the NPA was originally based in the Luzon region during the beginning of their insurgency they later spread out and now maintains a presence in many parts of the country, primarily in rural regions. The country’s armed forces has declared the NPA to be the most severe threat to the country’s national security and it has been designated as a terrorist group by the EU and the US.

A survey of the Safeture incident database on incidents linked to NPA activity produced 319 cases during 2018 and 2019. The vast majority of incidents consist of confrontations between armed forces and NPA militants. A small number of attacks on civilian targets have also been recorded. Most such incidents seem to be attacks aimed at individuals in local leadership positions, including mayors and tribal leaders. A review on what side initiated various armed confrontations indicated a slight lead on the side of the militants with an approximate 55-45 percent distribution. When looking at the geographical spread of incidents linked to the NPA it is worth noting that they show a remarkably even distribution throughout the country.

The National Liberation Army, or Ejército de Liberación Nacional (ELN) was founded in 1964 in Colombia’s Santander region. It was founded on Marxist-Leninist principles and was initially partly made up of people from student organizations inspired by the revolution in Cuba as well as religious groups. The group reached its peak in the mid-1990s when they are estimated to have commanded approximately 5000 armed members. They are estimated to have around half that number today. According to allegations surfacing in recent decades the ELN has enjoyed a safe haven in Venezuela and received some support from the country’s government, which has contributed to diplomatic difficulties.

The Safeture database produced 56 incidents linked to the ELN during 2018 and 2019. Most attacks target military and police, with police stations being particularly common targets. A car bombing of a police academy in Bogota causing over 20 deaths in January 2019 represents the the most serious attack claimed by the group. A few indiscriminate attacks targeting civilians have been reported. A series of clashes were reported in Norte de Santander during April 2018 between ELN and another armed faction called EPL, reportedly over control of narcotics farmland. ELN also conducted at least 8 bombings against oil pipelines.

The overall threat to foreign travelers and interests based on the data included in this study is assessed to be limited. These militant groups are most active in rural areas and attacks or other related incidents in central urban areas and business districts are few.

Indiscriminate attacks targeting public spaces and mass casualty attacks are also fairly uncommon, and most incidents involving these groups manifest in confrontations with elements of the countries respective armed branches. On a side note these factors are also likely accountable to the fact that the activities of these groups, for the most part, does not capture media attention beyond local or national news.

However the activities of these groups pose a challenge and possible source of disruption for business continuity. Data indicates that certain sectors are at risk of being targeted. In Colombia, ELN has conducted repeated attacks on oil infrastructure, particularly pipelines. Other forms of infrastructure, including road construction projects, rail and communications have also been targeted in some instances, particularly in India. Mining operations has also been a target of attacks. Therefore a caveat to the general assessment of the threat to foreign interests is that for these particularly vulnerable economic sectors it is considered to be elevated. 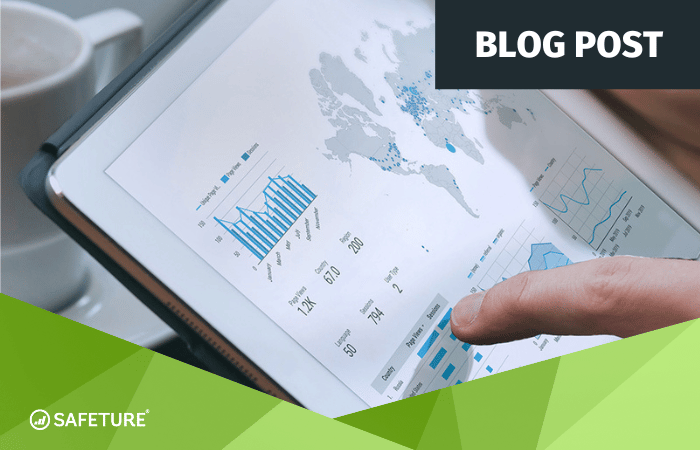 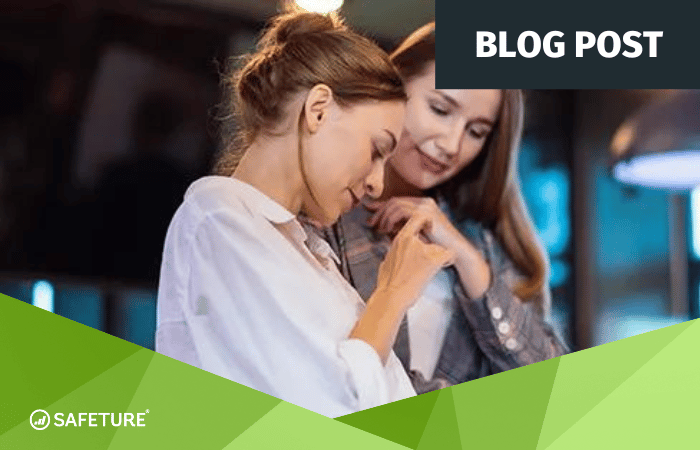 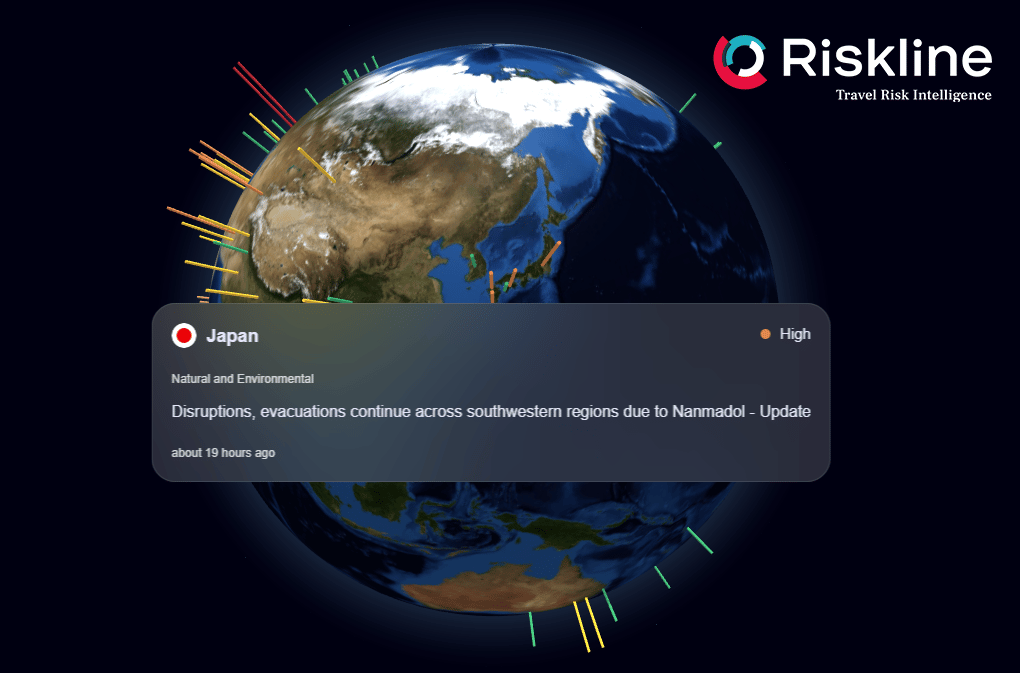